A model to describe a solution for a base class to play multiple roles.

The same base class must be able to play different roles in the context of its relation to other classes. The Inheritance Role Model disallows this, so that a solution must be described, the Association Role Solution

A model that allows the same base class to play different roles is required. The role of the base class (in the following example “Company”) is only based on what it does, not what it is. 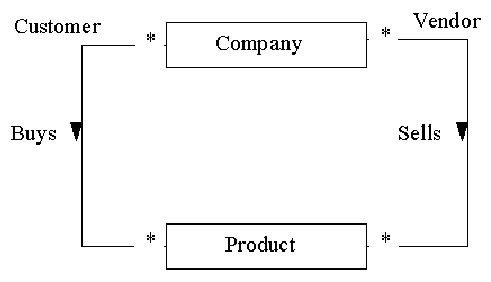 If it becomes necessary to supply the objects with specific attributes, according to Mosse, the use of the Role Classes solution would be an adequate answer. 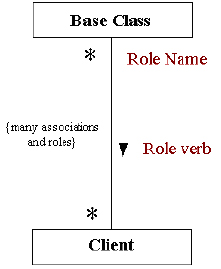 The metamodel is described by 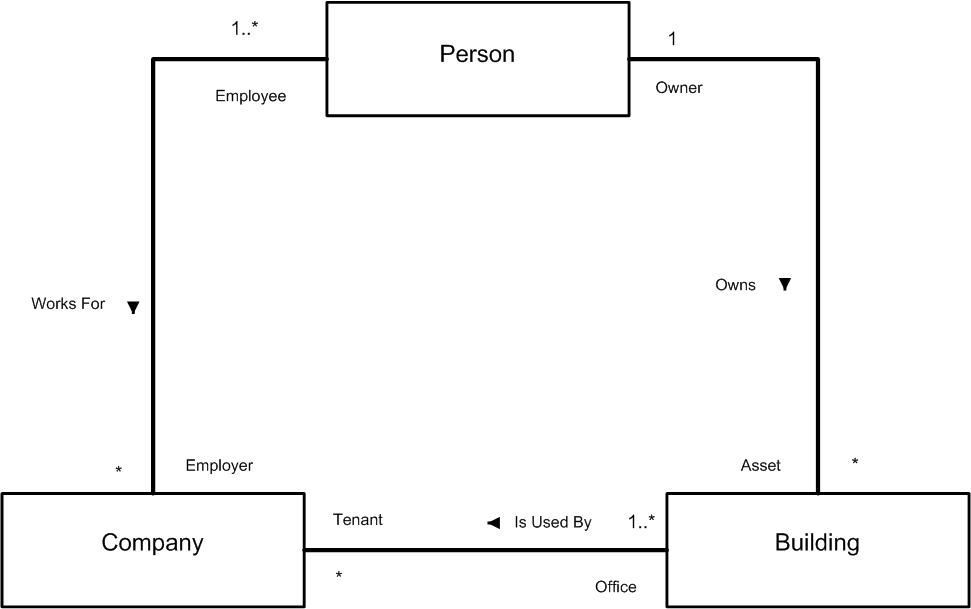 In this example the objects can take multiple roles at the same time.

In this second example it is not assumed that the company can also be the owner of a building. The second example demonstrates how a class can interact with multiple other classes while example 1 restricts itself to the demonstration of the relation of one object to one other object.